I’ve been playing a lot of Pokémon lately: the video game (recently finished Silver, which was released in September on the virtual console, and decided to replay Pokémon X, because why not, *cough* Prof Sycamore is a total babe *cough*), and the trading card game (TCG). In other words, Pokémon has been taking over my life lately. My partner and I carved Pokémon patterns in pumpkins last weekend (check the patterns out here, and our attempts here), I’ve recently introduced a few friends to the TCG, once again proving I’m a perfectly normal and cool adult, and I am currently on the hype train for the upcoming release of Pokémon Ultra Sun & Moon. On Twitter, I follow deck building strategists, talented artists and even @PokedexInfo. My point is, my partner fears that I might turn into a Pokémon myself I’m so obsessed. To that I say, dear readers, let us talk even more about Pokémon!

Before we go on, let me get one thing straight: I have apparently been playing Pokémon incorrectly my entire life.

The subheading of this section is the all-important catch phrase of the Pocket Monster brand: the entire point of the game is to catch as many different Pokémon as you can, thus filling your Pokédex and temporarily sating that thirsty completionist urge. Ah, but there is a story, there is the backbone of youthful exploration, of lesson-learning and discovering new and strange cultures, there is the lure of adventure, gaining experience by battling ever stronger Pokémon, of growing up, of your Pokémon growing up with you, etc., etc. Yes, Pokémon is all those things, but the true essence of the franchise seems to lie in collection.

I am not a completionist. If you peruse my PSN trophy list, you will find a careless smattering of trophies acquired in slipshod manner, in a bizarre jumble of games (many of which lie in my digital library, gathering virtual dust). You may be surprised to learn that I have the platinum trophy for Ratchet and Clank, and nothing else. You may also see that I have played odd sequels and prequels in no particular order, with no intent of categorically going through every iteration in a franchise. The same applies to my Pokédex – it is a pitiful sight to behold. I don’t think I’ve ever caught more than 30 or 40 Pokémon in a single game (gasp!). Sure, I’ve seen plenty, and I’ve completed the games (defining completed as finishing the story / beating the elite four), but there is no urge for me to catch all the remaining Pokémon.

Regular Pokémon player: “Have you caught all the exclusives in Moon, then?”

Me: “Cool… Yeah, I only really catch the ones I like.”

Yes, dear readers, I only catch the Pokémon I like. I’m curious as to whether any of you follow the same logic I do. I have my starter (usually the water-type), and then as I encounter Pokémon in the wild, I will make a decision to catch that Pokémon or not, based on this loose flowchart:

I truly only care about 6-10 Pokémon in any game, and those I consider my friends (*collective “Aww”*). I think about it a bit like pets: you wouldn’t have more than a dozen pets (at least I wouldn’t); I mean, looking after them, making sure they’re happy, fed, cared for etc., would take a lot of time. With the advent of Pokemon Amie, Pokémon became even more realistic, someone you could form a stronger bond with (a la Tamagotchi), making me even more certain that I was doing the right thing: taking care of a select few Pokémon, giving them my undivided attention, and going on adventures together.

This got dark, fast

A slightly darker way to think about catching Pokémon is in terms of enslavement.

You, a young child, are tasked with enslaving cute creatures into tiny capsules, digitising them, and then leaving them abandoned in the Pokémon equivalent of Dropbox.

I feel that I am doing the wild Pokémon a service: I’m letting them roam free in their natural habitat, only taking a few to look after (one can argue against having pets at all, but someone once told me that cats live longer and healthier lives if they have an owner, so, yeah – credit source *someone*), and hence, not disrupting a delicate ecosystem.

On the other hand, if one starts reading the Pokédex entries in the game, or the cards, the sweet little Pokémon we are catching aren’t exactly innocent. Here are a few disturbing examples…

Wants to turn other humans into a scary ghost like itself by killing them, check.

Now I can’t watch It Follows without picturing Banette.

Perhaps Professor Oak had an ulterior motive when asking children to catch Pokémon: getting a few of these murderous horrors off the streets is probably a good thing.

(Note, there are a lot of dark aspects about Pokémon I haven’t mentioned: kidnapping, negligent parents, battles are basically cock-fighting (calm yourselves, readers), poaching and illegal sales, do people eat Pokémon? The list goes on…)

There is no right answer

People play games differently – I guess that’s what makes certain games so amazing. Some games out there are very linear and are focused on giving you a cinematic adventure. Other, open-worlds, give you free reign, they allow you to create your own stories, journey on a bespoke adventure only you can experience. Then there are games which (perhaps unintentionally) provide the means to create your own meta-game, e.g. the Nuzlocke challenge in Pokémon.

How do you play Pokémon? Do you care about a select few monsters, like me, grooming them (umm…) and training them to be utterly overpowered? Or do you feel you are doing the Professor a service, cleaning up the world of some terrifying creatures, keeping our streets clear of child-murdering ghosts? Perhaps you are a traditionalist, and the story is old hat to you, blitzing through it in favour of catching ’em all, breeding for the best IVs/EVs, and satisfying a churning desire to finish your collection. Maybe you’re not  bothered with the Pokémon individually, but rather, you are invested in the story and emotional arcs of the characters (recent iterations such as X/Y, Sun/Moon are akin to a fully-fledged animé series).

Regardless of how you play, just make sure you don’t let anyone tell you the “right” way to play. The way you play it, is the right way for you. Pokémon is about the journey, not the goal.

Let me end with a quote from the man himself, Professor Sycamore. 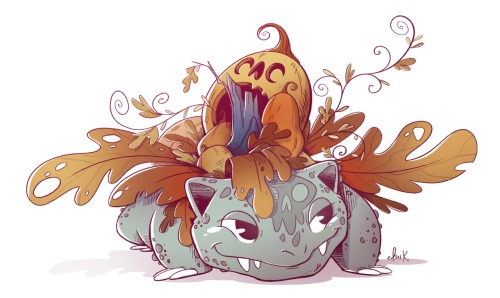 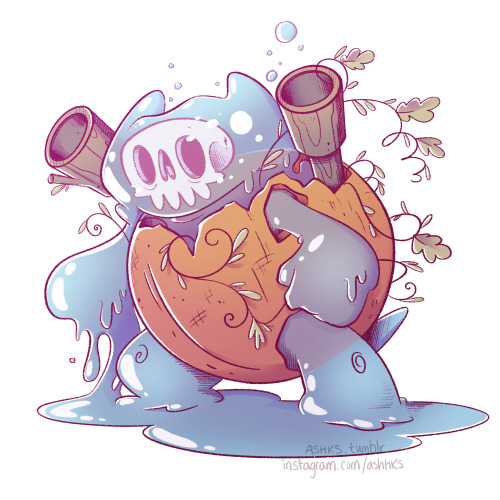 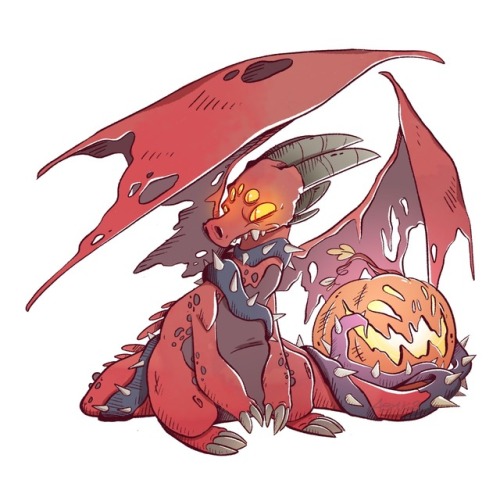 Note: Images taken from Google Images, which have ‘free to use or share’ usage rights / or Creative Commons. Otherwise, credited to original source/artist.